I’m dreaming of a white…

That’s right. It’s back. Once again I have awoken to a fluffy white blanket covering my garden. It has snowed once again.

Now, don’t get me wrong, I’m not one to grumble about the snow. It makes everything look so magical. But it’s the affect it has on the country that really gets me down. As soon as we hear one weather warning about ‘possible snow flurries covering up to 5inches’ we’re doomed. The whole of the United Kingdom comes to a standstill. Schools are closed, people skip work because they’re ‘snowed in’, roads are blocked off. We just can’t cope.

I was stuck on the Runcorn bridge for 30 minutes yesterday because of snow on the road. It was manic. Horns were blaring, a few expletives were thrown around (not from our car of course!) and a lot of “Daddy, I’m bored!” was being cried. 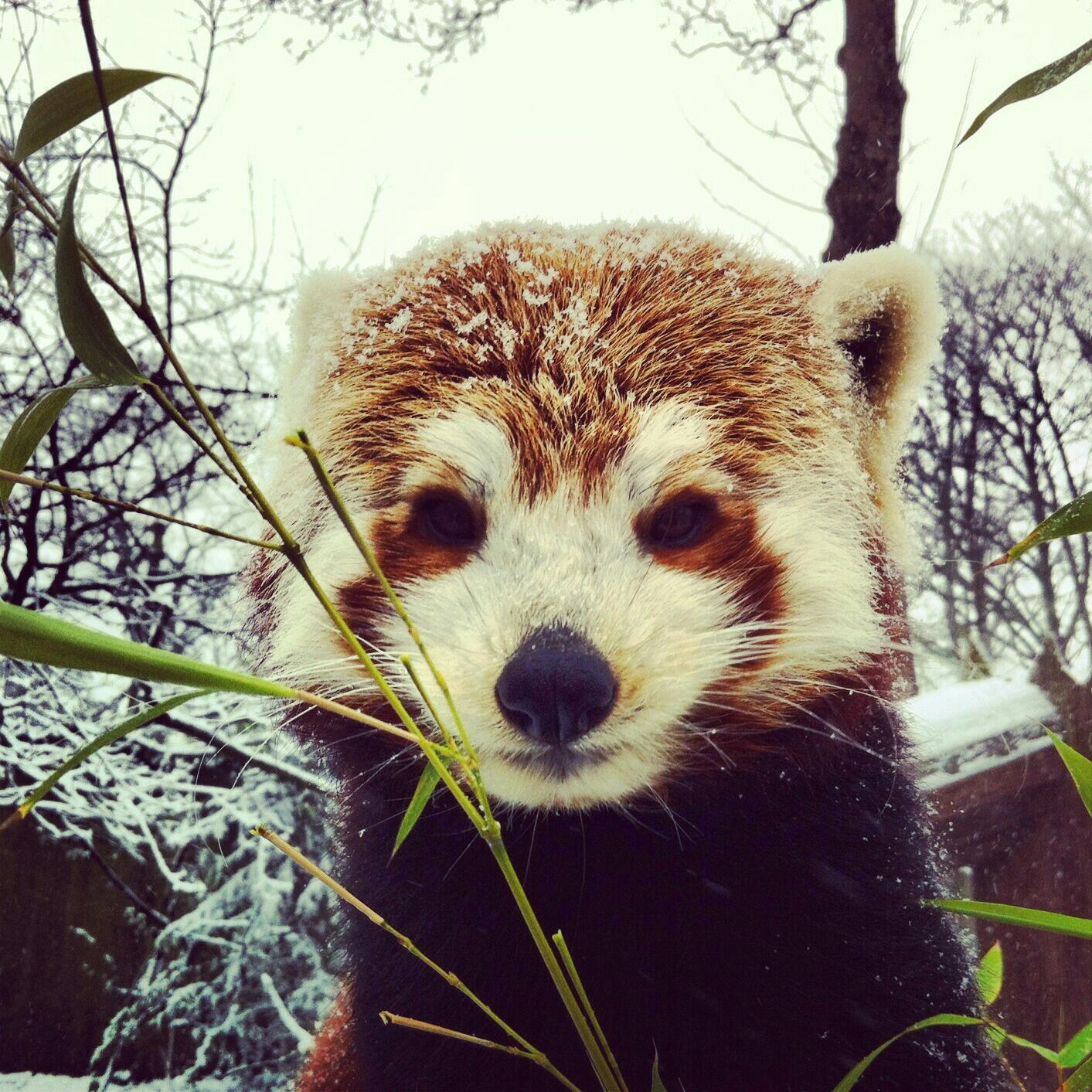 Red Panda in the snow. Courtesy of Chester Zoo twitter.

But then this makes it all worth it. The adorable photos that we get. Puppies pouncing about in the fluffy, white stuff melts my heart. The above is in fact one of Chester Zoo‘s red pandas called Lushui. That has to be one of the most adorable faces I have seen.

So we can moan, groan and any other adjective ending in ‘oan’, but in the end, we love it.

The Day I Met: Sylvester McCoy.

The chances of anything coming from Mars…

Theme by Anders Noren — Up ↑